The problem with this hole is that once you get onto the green, getting into the hole is another matter.

It's one of the hardest greens to read and the pin placement does not allow aggressive putting.

There are trees on both sides and a bunker on the left. 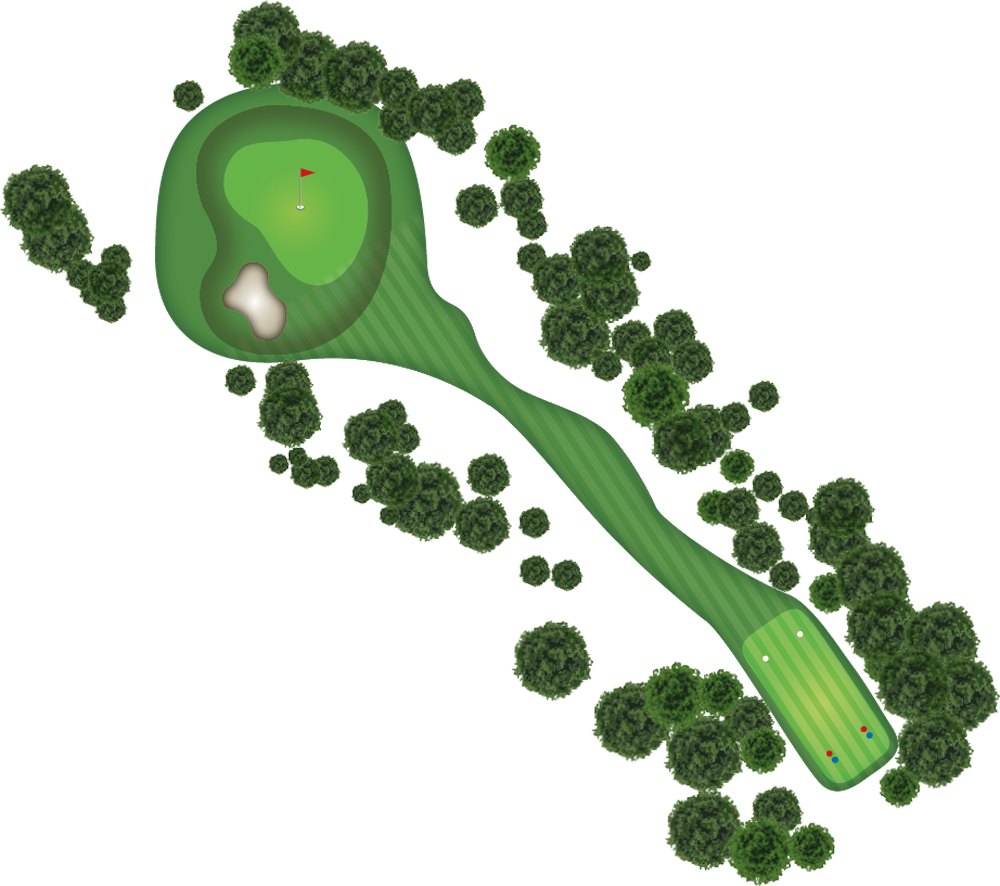 No.2 was opened by Ryan and Carroll, directly under the Bulli Lookout, in 1905, and was then sold to J.S. Kirton 8 months later.

In 1908 a public company, Excelsior Colliery Ltd, was formed. It was taken over by South Clifton Colliery Pty Ltd in 1960.